With Ontario facing a major electricity capacity gap over the next five years, battery storage is poised to play a major role in ensuring a stable, reliable power grid. And there’s nothing mysterious about the private financing arrangements that will help get storage suppliers into the game.

But while a net-zero grid is achievable, the decisions regulators make in the months ahead will not only determine how effectively and affordably the province confronts its capacity shortfall—they will shape the grid and determine its carbon footprint for the next generation.

This fall, I was a panelist in a virtual roundtable hosted by Energy Storage Canada “Achieving Net Zero with Energy Storage,” where we discussed the role of storage in bringing greenhouse gas emissions from the provincial grid to net-zero. Participants heard loud and clear that what the renewable electricity system Ontario needs is achievable and affordable. It can also deliver a powerful suite of community benefits—from lower greenhouse gas emissions, better local air quality and energy resilience, to massive job and investment opportunities—as well as provide greater price stability.

But it will only happen if government, academia, and the private sector—financial institutions, in particular—work together to deliver a decarbonized future. None of these institutions can create that future unassisted, the problem is simply too big. Yet by working together, we give ourselves the best possible chance of success.

Yes, 3.6 gigawatts. This is the size of the electricity capacity shortfall Ontario could face by 2030, and it’s one of the big numbers that loomed over our panel discussion. With some of the province’s biggest generators reaching the end of their useful life, and others going offline for major refurbishment, the first impulse by system operators seems to be leaning heavily towards natural gas resources.

That strategy would essentially recarbonize a grid that led North America with its timely phaseout of coal-fired generation, culminating when the Thunder Bay Generation Station burned its last lump of coal in 2014. It’s a perverse and dangerous path, particularly when considering the UN’s Intergovernmental Panel on Climate Change calling for a 45% reduction in the world’s greenhouse gas emissions by 2030.

Making matters worse, gas supplies are increasingly implicated in the release of methane, a climate pollutant that is about 80 times more potent than carbon dioxide over a 20-year period. This would also put the Province of Ontario at odds with the Government of Canada’s commitment at COP26 to cut methane emissions by 30% by 2030 (from 2020 levels). In addition, it could also expose Ontario residents to greater price volatility, similar to the experience in the UK where violent price increases in natural gas destabilized internal supply chains.

The alternative option is an all-hands-on-deck commitment to take a portfolio approach to meeting electricity demand with the lowest-carbon resources—which can also be the least expensive option. It ends with energy storage as a cornerstone of the effort to decarbonize the system, deliver a modernized, reliable grid, and kick off a 30-year investment to dramatically expand electrification into end-uses like personal vehicles, space heating and cooling, and heavy industry.

With thousands of megawatts of storage already in the system, Ontario has ample hands-on experience setting aside surplus electricity when it’s generated for use during times of peak demand. A decarbonized grid will need far more storage, distributed much more widely across the province. Governments should not be solely responsible for getting storage and a menu of other essential grid enhancements in place. Financial institutions like Vancity Community Investment Bank (VCIB) have already shown an ability to finance battery storage and are ready and eager to do more.

Every financial institution hates stranded assets. That means the solution to Ontario’s electricity supply crunch depends on an intersection between good and smart public policy and banking, with the province keeping key policies fairly consistent over long periods of time to build confidence in the stability of project cash flows.

Attracting private sector capital into the marketplace will complete the picture of a net-zero future. But, as noted, in order to attract that capital into projects there must be policy certainty. The chill created by policy uncertainty is an existential threat to the shift off carbon. We saw a prime example in the early months of the pandemic, when Ontario quite understandably deferred a portion of its Global Adjustment charges to bring some financial relief to ratepayers. While VCIB had no objection to that decision, it still forced a pause in our financing for battery storage projects.

The other side of that story is that with great (market) power comes a great potential for good. A government with the policy and regulatory clout to cast a pause over a powerful, emerging market can just as easily make deliberate decisions to assist in derisking the investments that drive that market. This derisking is critical because, as a regulated financial institution, we are limited in how much risk we can take with our depositors’ capital. Therefore, the choices made by government and regulators are critically important for a financier like VCIB. Investing in a net-zero future is in our DNA, but we can only take on investment risk to the extent that regulations permit. 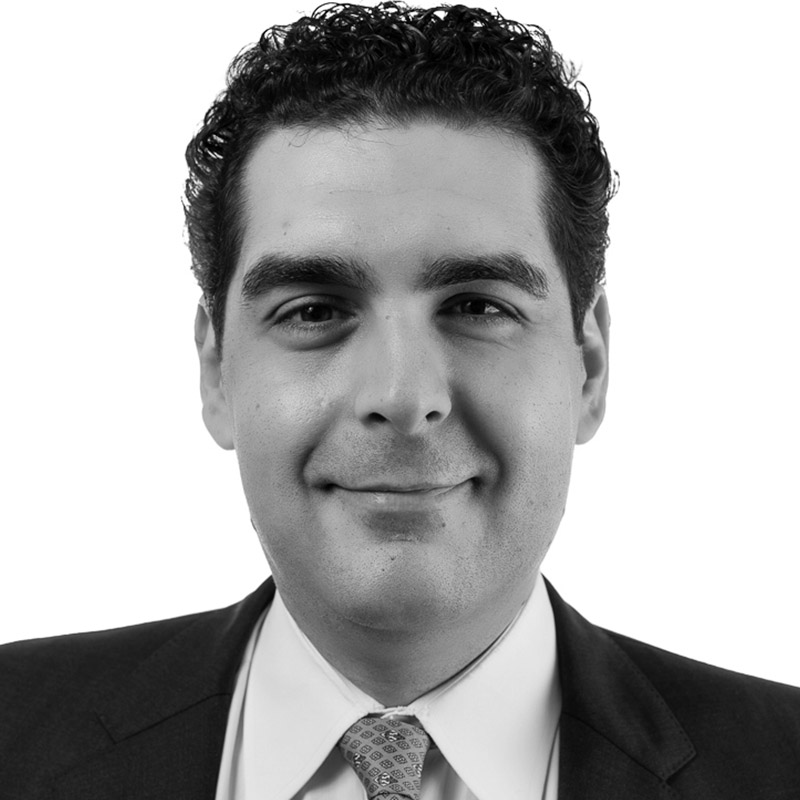 3 ways public and private sectors can finance a green recovery

Every level of government has a role in executing Canada’s climate action plans. In fact, municipalities’ success at environmental initiatives […]

For Matt Jamieson, “Indigenous participation in the clean energy economy provides a platform to invest in a brighter future, to […]

Bee hives, green leases, and a fossil-free future: Quo Vadis is not your average landlord

3 ways public and private sectors can finance a green recovery

Every level of government has a role in executing Canada’s climate action plans. In fact, municipalities’ success at environmental initiatives […]

For Matt Jamieson, “Indigenous participation in the clean energy economy provides a platform to invest in a brighter future, to […]