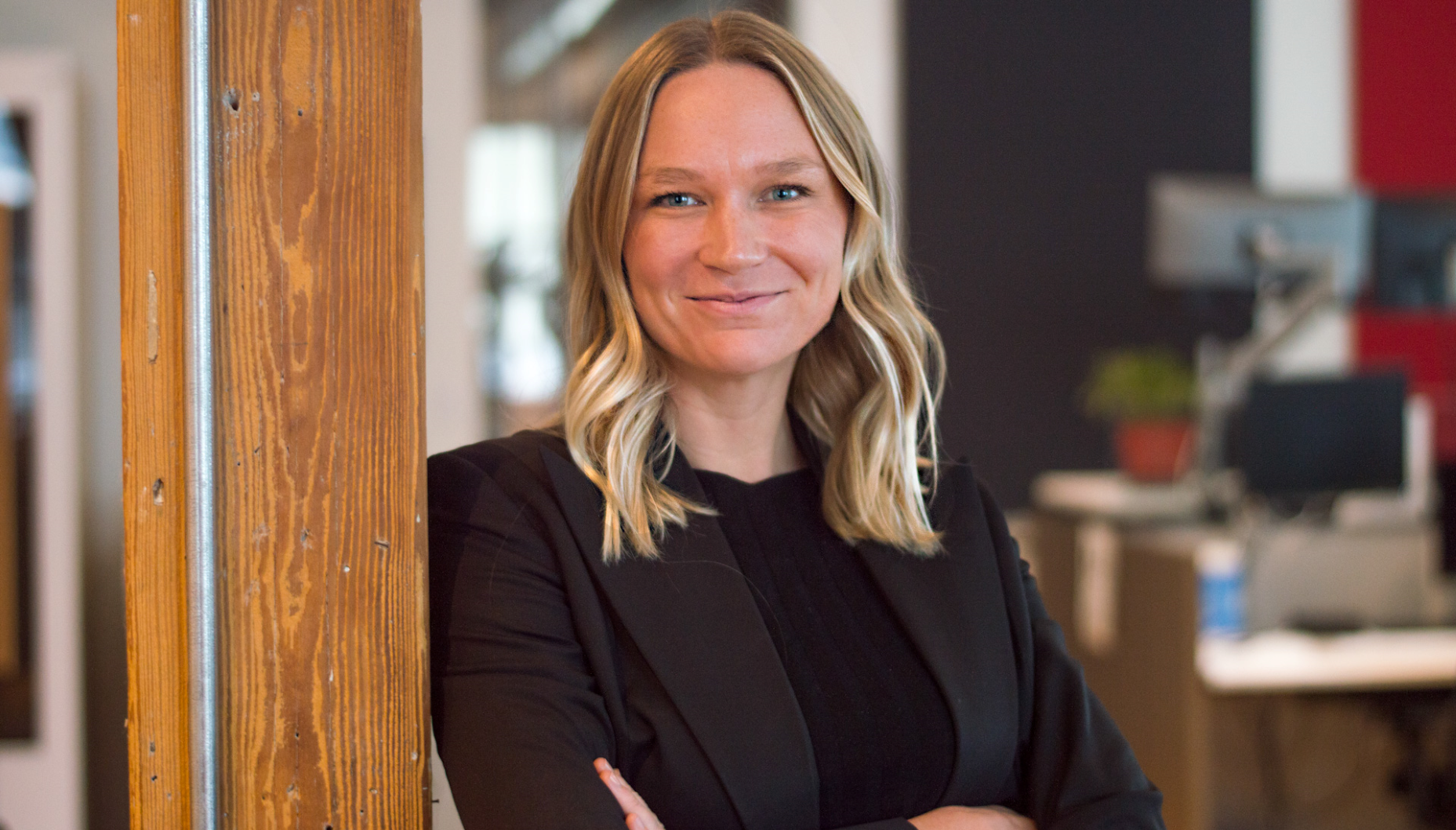 In the early 2010s, Nixon worked with some of the leaders of the nascent Canadian movement, professionals who talked about building a different sort of capitalism, developing new impact investing products, and growing the pool of capital available for purpose-driven businesses, affordable housing, and clean energy projects. Essentially, they wanted to build a financial system that worked for people and the planet.

But she got blank stares when she went outside her immediate professional circles with ideas about how banking and investing could be organized to cycle benefits back into the community.

“Colleagues and friends had no idea or understanding there was a space between business and philanthropy,” she says.

“Nobody’s asking the question, ‘Is this relevant?’ anymore,” she says. Instead, there’s a recognition of the need for an ‘all hands on deck’ approach to address our greatest challenges. Banks, investors, and asset owners, along with private and public companies, are increasingly striving to be part of the solution. Along with the climate crisis, nowhere is this need and opportunity more obvious than in the push to create more affordable housing across the country.

In her first real estate deal with VCIB, Nixon worked with the Parkdale Neighborhood Land Trust (PNLT) and a group of impact investors to structure a financing solution that meant they were ready to nab properties that create more affordable housing in the rapidly-gentrifying west Toronto neighborhood. Last spring, this preparation paid off, allowing PNLT to efficiently secure a 36-unit apartment building that was at risk of being snapped up by a private developer and converted into higher-cost housing.

That same creativity and drive was present, Nixon says, in her team’s work with Habitat for Humanity Canada—a longstanding advocate for safe and affordable housing. The partnership provided Habitat Canada with a $30 million credit facility that enables local Habitat organizations to access capital quickly and easily. Over the next three years, this financing will drive the construction of up to 414 new affordable housing units across the country.

In addition to partnering with non-profits, VCIB is increasingly finding alignment with private developers committed to integrating impact goals into their projects. Dream, who prioritize sustainability and community benefit in many of their developments, is a great example.

A decade in, the impact banking professional says she’s glad to be working with Canada’s first and only impact-driven bank and the broader Vancity Group—a financial institution that was pushing for affordable, sustainable communities before it was cool, too.

Learn more about impact financing at VCIB and, if you’re interested in chatting with VCIB about your financing needs, get in touch.

To Parkdale’s lack of affordable housing options, a neighborhood land trust offers an inspiring response: community ownership and stewardship of […]

To Parkdale’s lack of affordable housing options, a neighborhood land trust offers an inspiring response: community ownership and stewardship of […]