Six Nations of the Grand River Development Corporation (SNGRDC) is a community-owned development corporation that launched in 2015 in response to the growing number of development projects happening in and around the Six Nations’ territory. The SNGRDC was created with the mandate to achieve economic self-sufficiency for the people of the Six Nations of the Grand River. SNGRDC’s generated income is used to tackle priorities and issues that directly affect the Six Nations Community, such as: improving social conditions, aiding in infrastructure development, and creating a healthy and sustainable environment for individuals, families, and businesses to thrive.

VCIB’s financial partnership with SNGRDC provided $32.5 million in refinancing for the 230 MW Niagara Region Wind Farm that stretches through the city of Lincoln, West Lincoln, Wainfleet and Haldimand. The 77-turbine wind farm was developed by Boralex Inc. and is the second largest in Ontario by installed capacity. The loan from VCIB refinances a portion of SNGRDC’s fifty per cent ownership stake in the wind farm and is one of 20 projects in the SNGRDC portfolio providing a revenue stream for the Six Nations community through the sale of electricity to the Ontario grid.

VCIB’s refinancing expanded SNGRDC’s profile as a clean energy leader and illustrates the benefits of Indigenous participation in Ontario’s clean energy economy. Through the SNGRDC, profits are invested in critical infrastructure and grassroots projects for the Six Nations community through a transparent, community-led application-based process administered by the Six Nations of the Grand River Economic Development Trust.

The refinancing also demonstrates the role that public-private financing partnerships can play in advancing community economic development. A $23 million guarantee by the Province of Ontario through its Aboriginal Loan Guarantee Program enabled VCIB to provide advantageous terms, which will position SNGRDC to direct more funds back to the community.

This article was written by VCIB and the Six Nations of the Grand River Development Corporation. 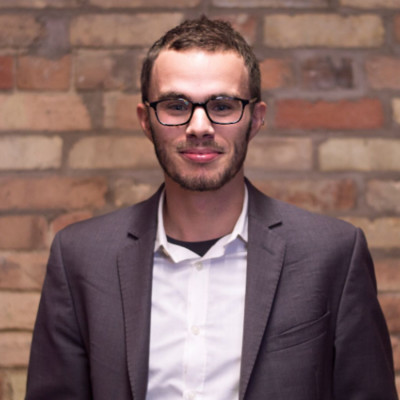 Ottawa, Ontario
Tell us about your banking needs to see how we can help. Contact us to get started.